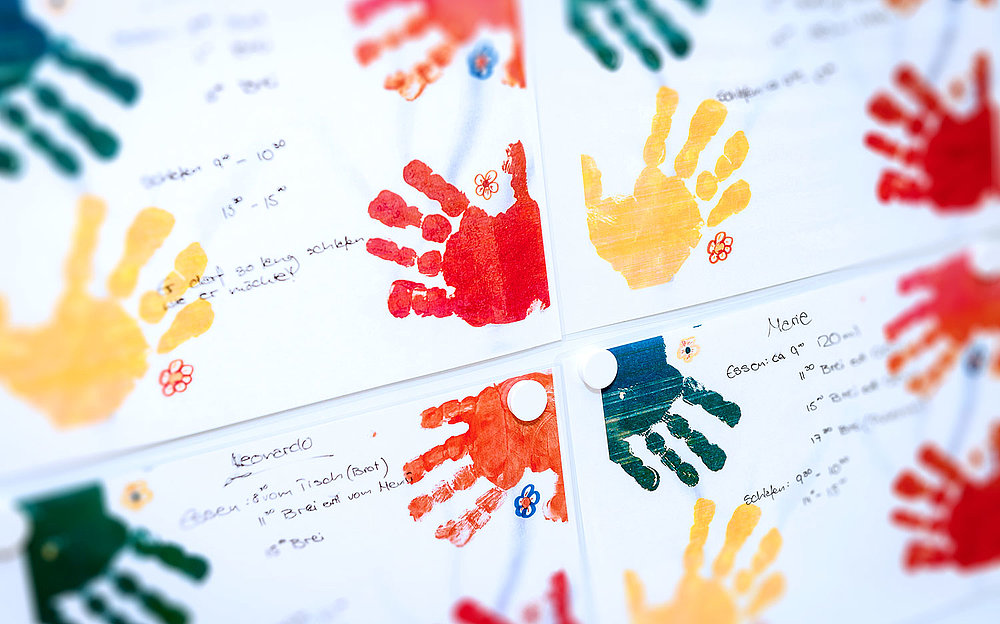 Basel-Land, Allschwil. In December, at a sleep control an employee observed a child's sexual boundaries being exceeded.

The daycare center immediately informed the police and parents about this. For information on the investigation against the former employee, media are asked to contact the public prosecutor's office. The announcement again caused great consternation among us. The protection and safety of all children is our top priority. Zero tolerance applies to limit violations of any kind. The accused was released from his duties without notice that same day. It is the presumption of innocence!

Children, parents and staff were immediately provided with an educational specialist and an emergency psychologist.

Background information on the Allschwil daycare center:
The day care center in Basel was founded in 2012 and was only taken over by globegarden on April 1st, 2019. The person concerned was hired as part of the change in ownership. As with all employees, the application dossier was checked using the multiple eyes principle, references and a criminal record and a special private extract from the Swiss criminal record were obtained. At this point in time, there was no evidence against an employment.

Globegarden and its teams have been working for many years with external specialists Limita, with which globegarden has developed a code of conduct for the prevention of sexual violence. All employees sign this code and there are annual training courses on the subject. The code regulates topics such as: Doors open when changing diapers, changing diaper services, no hide-and-seek with children.

As an additional measure, a company-wide expert for the prevention of sexual violence was recently named, to who, in addition to the other reporting channels, parents or employees can report if they want to talk to someone about this topic or a suspicious feeling.

Globegarden is a non-profit organization and has been promoting the compatibility of work and family since 2009. The childcare network operates various locations in German-speaking Switzerland; it works with municipalities, cantons and companies to find sustainable and family-oriented solutions. The childcare-network employs 800 people, currently trains 150 apprentices and looks after a total of over 3,000 children.

Place request
Find a center
Get in touch
Call us