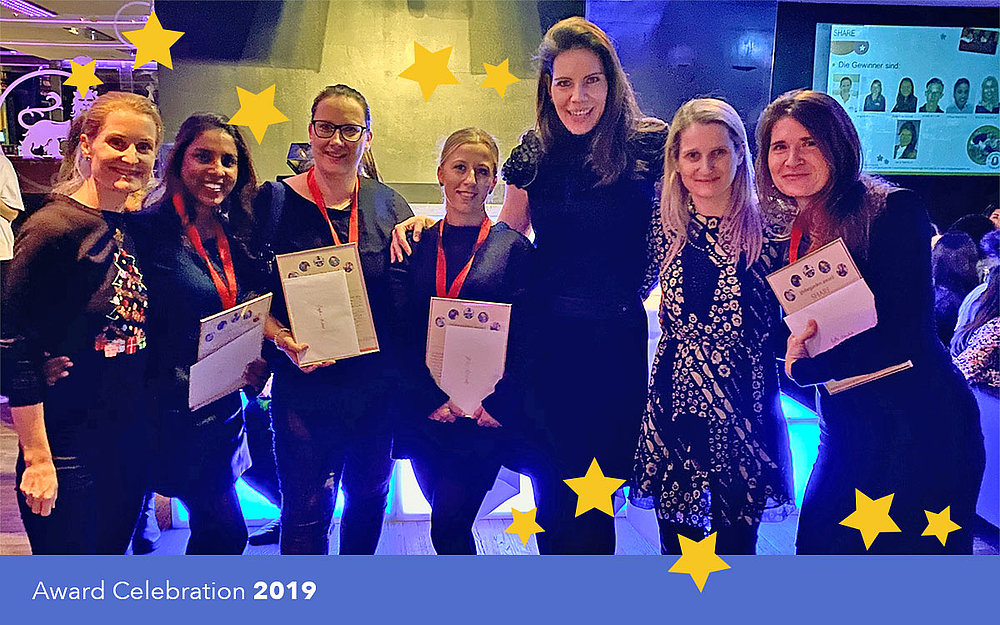 The Globegarden Awards have been our long-term program for recognition and appreciation in the workplace since 2010. The awards recognize those who inspire us with their extraordinary efforts and make their individual daycare centers unique. They are an expression of our appreciation and value-based culture Share, Teach, Act and Respect. Now is the chance to nominate those who have made a positive influence on a child or family's life. We thank you all for your time and effort in recognizing those who you think deserve special appreciation.

Nominations can be submitted by colleagues, supervisors, managers, clients or families via Facebook / Instagram or to awards@globegarden.org. The nominations are evaluated based on the four value categories. The globegarden Award Committee selects the winners in the categories Respect, Share, Teach and Act as well as the Center Awards and the Center of Excellence Award for daycare centers based on the nominations and the feedback submitted. The winners will be announced at the globegarden Award celebrations, which this year will take place locally in compliance with the protective measures in the childcare centers.