The earlier, the better 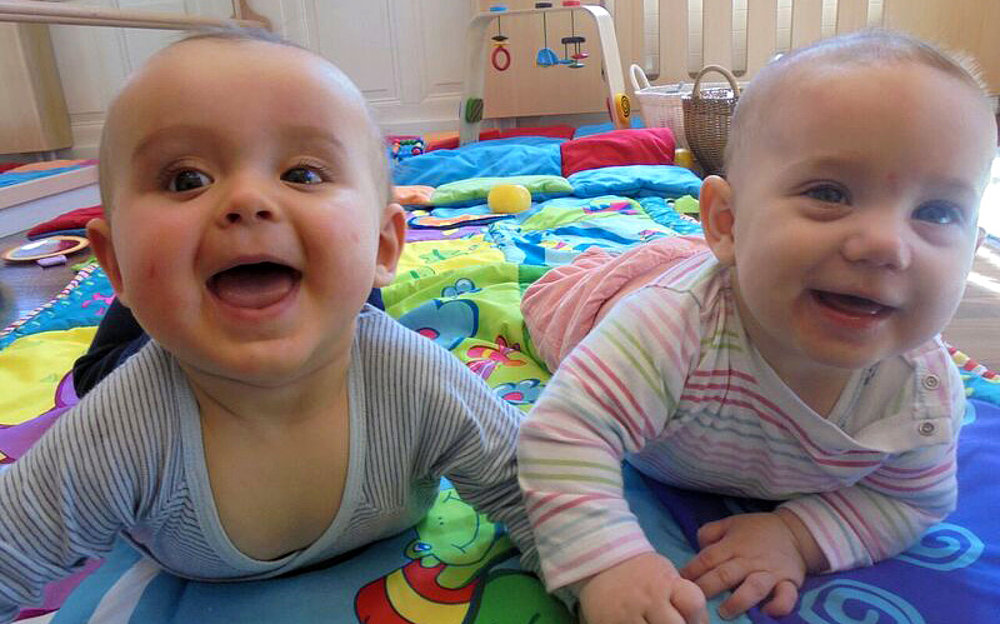 Children who go to daycare a year earlier than their peers are more communicative, more assertive and more conscientious as adolescents. This is the conclusion of the study „Früher Kita-Besuch beeinflusst Persönlichkeitseigenschaften bis ins Jugendalter“ by the German Institute for Economic Research (DIW Berlin).

“Children who have been at daycare for a year longer have, on average, better communication skills and are more assertive. These are important personality traits that can later have an impact on educational and job market opportunities,“ according to study author Frauke Peter. She and her colleagues Maximilian Bach and Josefine Koebe analyzed the long-term effects of starting daycare at the age of three on personality traits. They evaluated data from the National Educational Panel Study (NEPS) on more than 4,500 pupils in the ninth grade who had attended a daycare center either from 1997 or 1998. Since 1996 parents in Germany have the legal right to send their children to daycare from the age of three. A place has to be provided.

The interviewed adolescents were asked to assess the extent to which certain personality traits apply to them. Their assessments were within this framework:

The answers were compared with answers from people of the same age group who had not yet been to daycare when they were three years old.

It is all about the self-assessment of the adolescents. No matter which school they attended as a 15-year-old – daycare-kids were on average ahead of their peers in non-cognitive skills such as flexibility and openness to new things, a sense of responsibility, communication skills, self-confidence and assertiveness. No matter what type of school you attend, no matter what opportunities you got from home. These personality traits have a lasting effect. They have a "significant influence on later success in education and the job market," the authors summarize.

For more information on the study (in German) follow here.