UNICEF: Switzerland has some of the happiest children 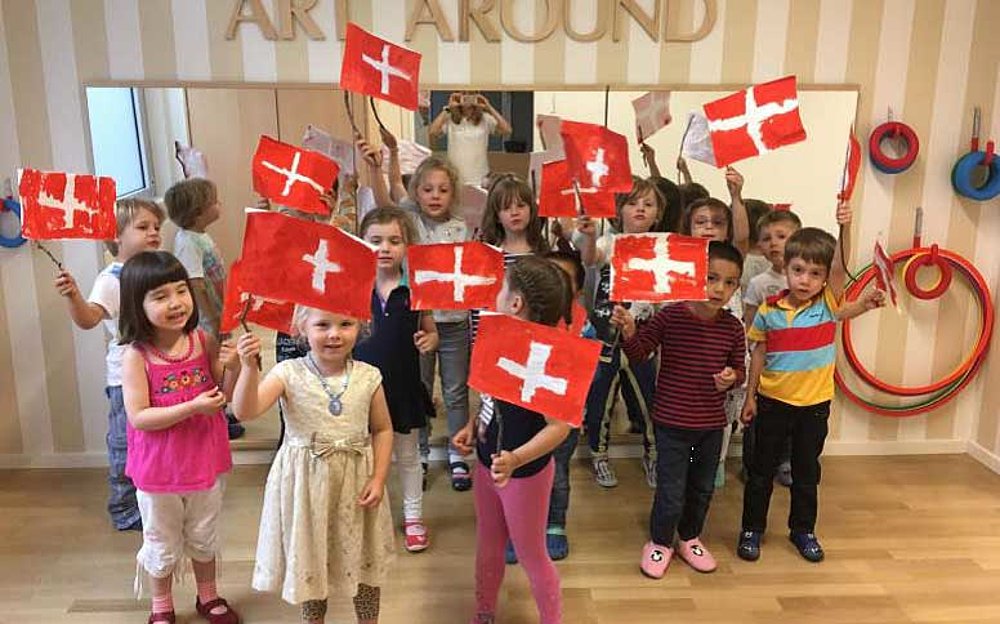 Switzerland is home to some of the happiest children in the world, according to the UNICEF report „Worlds of Influence. Understanding What Shapes Child Well-being in Rich Countries“. The study found: Prosperity alone is no guarantee that the children will really do well. It is gratifying to see Switzerland (together with Finland) in fourth place, just behind the Netherlands, Denmark and Norway. The ranking of the 41 countries surveyed was based on their scores on children‘s mental well-being, physical health and development of both academic and social skills.

„This report finds that many of the wealthiest countries do not manage to convert good economic and social conditions into consistently high child well-being outcomes. It shows that no country is a leader on all fronts, and that all 41 countries have significant room for improvement,“, the study’s authors say. They questioned how the children and adolescents feel about their lives and what they expect from the future.

Switzerland has healthy children, there is still room for improvement in education

Let‘s focus on Switzerland: it is far ahead in terms of „health“, only Japan and Luxembourg do better. It is also in the first third for „skills“ (rank 12) and „mental well-being“ (rank 13). If we look at well-being, we see a more detailed picture. 82 percent of 15-year-olds were satisfied with their lives. It plays a role whether they feel supported at home, whether their opinion is heard or whether they are bullied. When we look at the suicide rate among adolescents, and with seven suicides per 100,000 teenagers, Switzerland does not fare very well. For the assessment of the educational achievement, the study looked at the percentage of children who meet the basic performance standards. Surprisingly, Switzerland is only in the middle of the pack with 65 per cent. The front-runner is Estonia with 79 per cent.

Here are some conclusions that can be applied to everyday life:

Health and skills are more often related than the others

The physical health and skills dimensions are moderately correlated, meaning that if a country reports good results in one of these dimensions, it is likely to report good results in the other. But skills are less strongly correlated with mental well-being, while physical health and mental well-being are even more weakly linked. „This highlights the multidimensional nature of child well-being,“ the report says.

„Health“ looks, among other things, at overweight and obesity, which have an effect on children now but also in their future. It also looks at child mortality. „Skills“ focuses on academic skills such as reading or mathematics, but also on social skills, for example whether a child feels he or she has an easy time making friends.

You can read the study here.