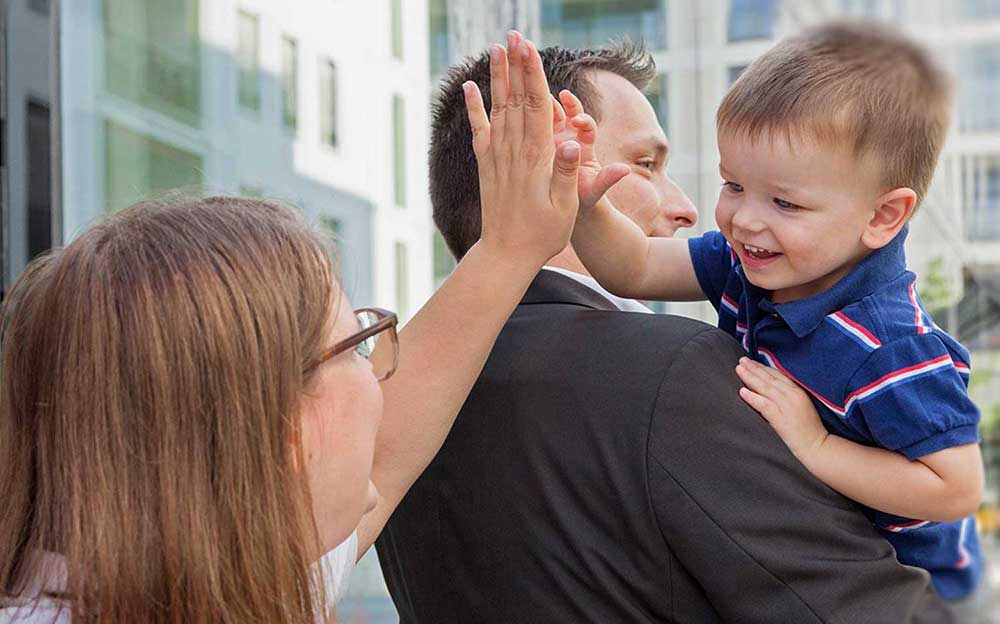 At globegarden, no unexplained gender-specific wage differences were found when the salaries were checked by external experts. Anyone who works at globegarden as a woman or man is treated equally in terms of wages.

The review of the wage structure, which is mandatory for companies with more than 100 employees in Switzerland, is based on strict guidelines. The analysis must be carried out in a legally prescribed period and according to a scientific and legally compliant method and all employees must be recorded with all salary components.

The equal pay analysis carried out at globegarden thus confirms the results of the employee surveys as part of the «Great Place to WorkTM» certification process. At 97 percent, the majority of those surveyed had attested the daycare operator in a benchmark comparison with a pronounced degree of fairness and diversity, which was independent of job roles, gender, origin or salary status. 82 percent of the workforce took part in the survey.