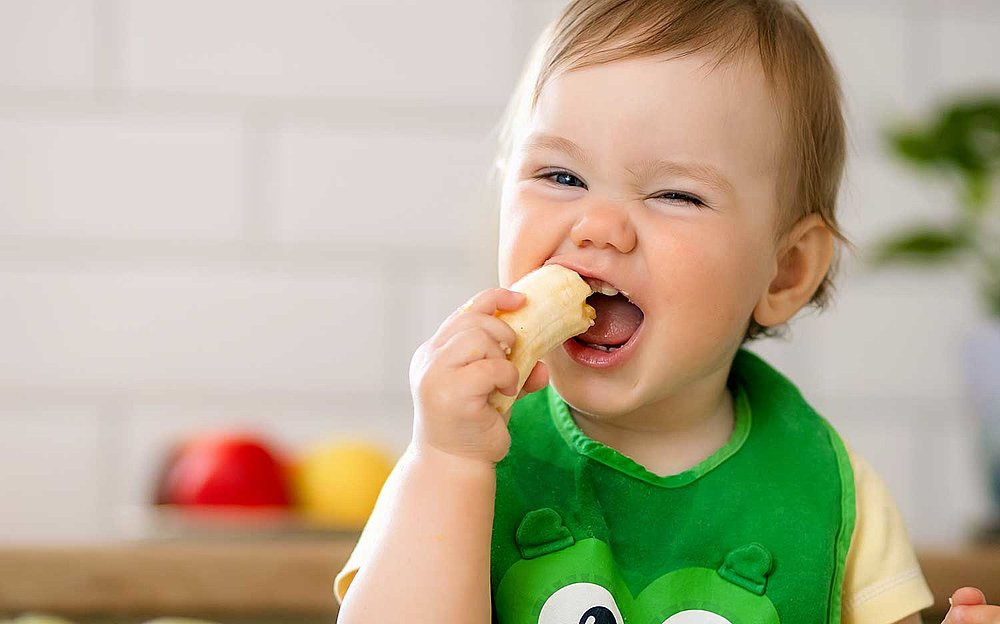 In an elaborate cross-sectional study of 9,000 children between the ages of six months and eight years, Canadian researchers investigated whether a vegetarian diet impairs children’s development. They proved that children with a vegetarian diet are similarly healthy as children who eat meat. They also develop at a similar rate.

A plant-based diet is very healthy, says pediatrician Jonathan Maguire, who supervised the study at St. Michael’s Hospital of Unity Health Toronto. The findings have now been published in the journal “Pediatrics”. The children’s weight, vitamin D content, iron and cholesterol levels were recorded and evaluated for three years. As a result, the scientists could not find any significant differences between children with a vegetarian diet and children who eat meat.

Underweight due to a vegetarian diet?

However, they identified one exception that then made headlines: They assumed, a meat-free diet was more likely to be associated with underweight in children. At this point, the study shows weaknesses, Peter von Philipsborn, a scholar at Ludwig-Maximilians-Universität in Munich, told Science Media Center. He thinks it is possible that the “apparent difference between the two groups may be due to a random effect” and that the study design has certain shortcomings at this point.

If one disregards this flaw, the study coincides with the conclusions of the VeChi-Youth study of the German Nutrition Society, which was conducted across the D-A-CH region. In 2020, it came to the conclusion that vegetarian and vegan diets are also suitable for children to ensure age-appropriate growth and an adequate supply of macronutrients and most micronutrients. Regardless of the diet, the supply of riboflavin, vitamin D, iodine and calcium should be improved in children and adolescents.

The central key to healthy nutrition is communal catering in canteens, schools or even in day-care centers and kindergartens.

Therefore, globegarden has aligned the nutrition plan according to the recommendations of the national label “Fourchette Verte - Ama terra”. In addition to offering a balanced menu, the preparation and selection of the food are taken into account. The menu plans are regularly coordinated with nutritionists from Fourchette Verte. Globegarden has developed its own cookbook from this, which parents can borrow from the nursery or order online. So the ideas for healthy food never run out...

Globegarden cookbook with tips and tricks for child-friendly nutrition.