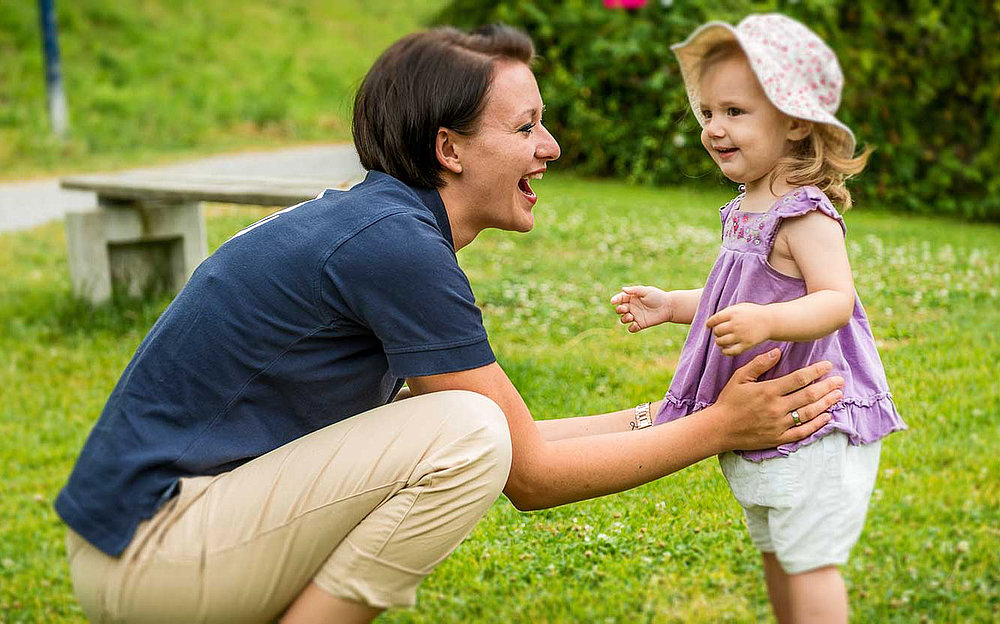 “Children’s Worlds - the International Survey of Children’s Well-Being” surveyed around 128,000 eight to twelve year old children and adolescents in 35 countries about their well-being between 2017 and 2019. The results are the basis of the “Children’s World Report 2020”, a research pro-ject funded by the Zurich-based Jacobs Foundation.

Switzerland was part of the third wave of the surveys. Researchers of the ZHAW Zurich University of Applied Sciences, Institute of Childhood, Youth and Family asked more than 1,800 children between the ages of eight and twelve in their survey. In addition, there were group surveys and class discussions about what “feeling good” or “being worried” means to them and how they imagine their future.

According to the study most of the children surveyed report a high level of well-being. The vast majority feels safe and secure at home, they have friends, and they have people who support them when they have problems. But not all children feel safe. One of the researchers, Tim Tausendfreund, raises the question: “How can we let these children have their say without problematizing them and thus stigmatizing them?“

At globegarten we strive to empower even the youngest when it comes to having their say. “We consciously take on their view when we review our measures,” says Silke Stolley, Center Safety, Prevention and Nutrition from globegarden. This shows on a small scale, when the children choose from the food on offer and are also allowed to take the food themselves. At globegarden they give the children the quietness so that they dress themselves and tie their shoes without stress or interference because they are not quick enough. “That sounds like little things, but if adults always intervene here, it is not beneficial for the self-esteem of the little ones,” she ex-plains. Globegarden also strengthens children on a large scale with projects such as “Children have rights” or “Children’s parliament - participation needs to be learned”.

Empowerment can also be applied to daycare and kindergarten children. “The children learn that they can raise their ‘stop hand’ during an argument. This is especially important at an age, when they are not yet articulate”, says Silke Stolley. Caregivers do not actively intervene in every dis-pute; so the children learn to strengthen conflicts themselves. “It is extremely important for us to include not only the educational and regulatory perspectives but also those of the parents and, above all, those of the children. I think we are pioneers in Switzerland with this bundling of quality criteria.”