How children learn to empathize with others 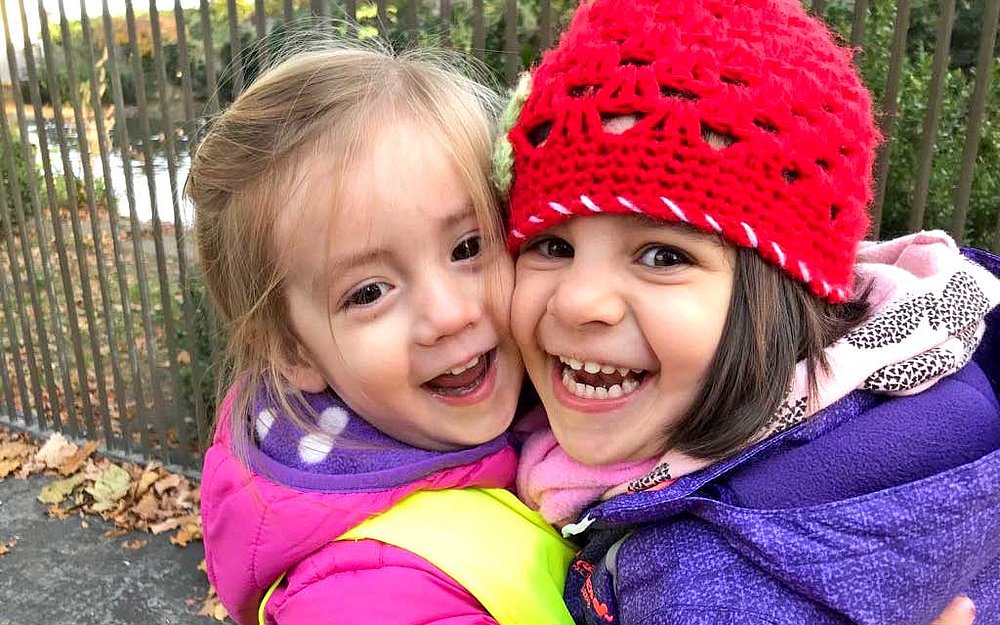 How do children learn to empathize with others? Developmental psychologist Christopher Osterhaus from the University of Vechta and Susanne Koerber, professor of early education at the Pädagogischen Hochschule Freiburg, investigated this question in a long-term study. Research to date has primarily assumed that children learn to understand others primarily in preschool age. With their study, Koerber and Osterhaus have now been able to show that this development continues substantially into the elementary school years and that more complex skills in understanding others then develop.

For the study, a five-year longitudinal study was conducted with a total of 161 kindergarten and elementary school children. The children were first interviewed in kindergarten and followed through to the end of their elementary school years. „In the process, we measured their competence development annually. In this way, it is possible to track very precisely when developmental steps occur and what they depend on,“ says Christopher Osterhaus.

Children recognize that there can be misunderstandings
At around the age of seven, children are able to understand that misunderstandings can occur between people. In a test task, the children were asked to evaluate the following situation: A surprise party is planned for one child. Another child reveals this surprise. 90 percent of the children interpreted this as a slip and saw no malicious intent behind it. This insight is an essential basis for many further developments in the ability to understand others, according to the study.

This understanding continues to develop throughout elementary school. For example, the children are able to recognize sarcasm, read others‘ feelings in their eyes, put themselves in another‘s mind and spot a faux pas. „We were surprised to find that some aspects of the ability to empathize with others seem to be based on different processes. Some require more thinking about the situation, while for others it seems to be enough to keep your eyes on your surroundings. Recognizing that someone makes a stupid mistake, for example, is something that is almost automatic,“ Osterhaus explained in an interview with a newspaper. „One possible explanation could be that we more or less automatically continuously check to what extent others behave in accordance with expectations or break social rules - for example, by putting their foot in it.“

Understanding the behavior of others - it can be practiced
It is possible to train kids to assess what is going on in other people‘s minds. Psychologist Christopher Osterhaus advises telling stories in which someone misinterprets a situation and talking about it with children. „It is important to show patience, because children understand a lot, but not everything. You should make sure they use the right words in the process, so they not only understand certain behaviors, but can put them into words.“

Go to the study